We at Oxfam believe good governance is essential to keeping us on track in our mission to create a world without poverty. Oxfam Hong Kong is governed by a Council, which currently consists of 16 members from different background. The members are elected at the Annual General Meeting (AGM) of the Association of Oxfam Hong Kong. The most recent AGM was held on 19 September 2020.

The Council is responsible for Oxfam Hong Kong’s legal, ethical, strategic and administrative governance, as well as risk management. To ensure effective and good governance, the Council has formed and delegated specific powers to several Committees, as listed below. The Council and the Committees meet regularly. All Council, Committee and Association members serve on a voluntary basis. 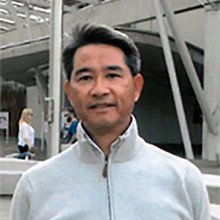 Cheung Yuk Tong has served as a board or panel member of various government bodies and NGOs. Yuk Tong was formerly a partner of Baker & McKenzie, with a focus on mergers and acquisitions and corporate finance. He is currently a director of Project Citizens Foundation (a civic education group) and an independent non-executive director of the manager of Yuexiu Real Estate Investment Trust. He joined the Council in 2015, and was elected as the Council Chair in 2017. 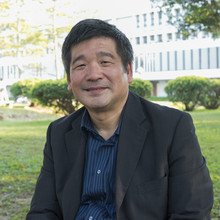 Wong Hung is an Associate Professor of the Department of Social Work and the Director of Centre for Quality of Life as well as the Associate Director of Centre for Social Innovation Studies, Hong Kong Institute for Asia-Pacific Studies at the Chinese University of Hong Kong. His research interests include labour, social security and poverty issues. He has also conducted research on marginal workers and unemployed youth. He has actively advocated for Community Economic Development and the setting up of a universal pension scheme in Hong Kong. He is the Vice-Chair of the Council of Oxfam Hong Kong. 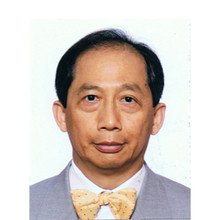 Allan used to be an investment analyst with more than 20 years of experience. Before retiring from the industry in 2010 he had spearheaded the institutional research effort of BOC International and headed up the China research team of SBC Warburg (now UBS), among other positions. Allan is now self-employed and works as consultant for a number of multinational companies and international fund managers on China issues. He has been a member of the Finance, Risk and Audit Committee since late 2013. He joined Council in 2015 and was elected as the Council treasurer and Chair of the Finance, Risk and Audit Committee in the same year.

Irene is currently the Head of Public Affairs (Corporate & Charities Communications) at The Hong Kong Jockey Club. She possesses more than 30 years of extensive experience in management, public affairs and corporate communications. She held senior positions in Shell Oil Companies, The Walt Disney Company and Beijing Olympics Broadcasting Company. She was the Chief Executive Officer of the United Nations Children’s Fund (UNICEF) in Hong Kong. Irene achieved her academic qualifications from the UK (Essex, London and Cambridge) and specialized in areas of public policy, business administration, management and International Relations. She is committed to public service and is currently the 1st Vice President of Zonta Club of the New Territories. She has joined Oxfam Hong Kong as a Fundraising and Communications Member since 2017 and become a Council Member since 2018. 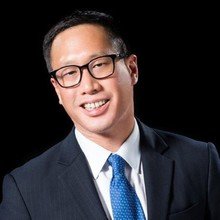 Sherman has extensive experience in executive search, leadership assessment and coaching. Most recently, he was a Partner at an international executive search firm. Sherman has done extensive work in the Asia Pacific region. He has an academic background in international relations and economic development. Sherman has been a member of the Human Resources Committee since 2015. He joined Council in 2016. He is now the Vice Chair of the Human Resources Committee. 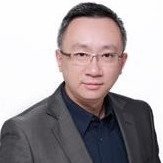 Francis has been working in the Information and Communications Technology (ICT) Industry for over 20 years. He introduced many pioneer products and technologies into Hong Kong. Francis has set up a number of ICT professional bodies in Hong Kong and provided advices to various non-profit organizations. Francis is currently a Member of the HKSAR Election Committee (Information Technology Subsector), Honorary President of the Hong Kong Information Technology Federation, Founding & Honorary Chairman of the Hong Kong Association of Interactive Marketing and Director of the World Information Technology and Services Alliance, among his other capacities in the ICT field. He is also a columnist in several local popular newspapers and magazines. Francis has joined Oxfam Hong Kong as a member of the Association and the Fundraising and Communications Committee since 2013 and become a Council member since 2019. 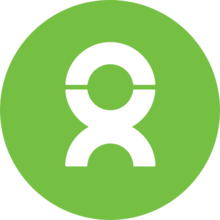 Lakshmi is currently a Senior Development Officer at the Hong Kong Federation of Youth Groups. She specializes in analyses, research and writing on issues related to inter alia, youth, leadership, education and employment. She has extensive working experience with non-profits in the fields of social and development issues, with stints in academia. Before becoming a member of the Council and a member of the Programme and Advocacy Committee in 2020, Lakshmi has been a member of the Finance, Risk and Audit Committee and an observer of the Programme and Advocacy Committee since 2018. 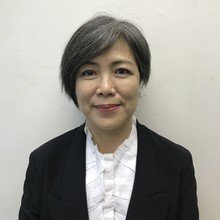 Teresa has worked in journalism, investment banking and law. Until 2016, she was a partner and an elected board member of a global law firm, specialising in multi-jurisdictional, innovative and complex transactions. She is recipient of the Chambers China Award for Outstanding Contribution to the Legal Profession. She is also a mediator. She advises several NGOs and writes on peace-building topics. She has held public appointments, including to the Takeovers Panel of the Securities and Futures Commission, and the Financial Reporting Council. Teresa has been a Member of the Finance, Risk and Audit Committee and the Programme and Advocacy Committee of Oxfam Hong Kong since 2014 and 2017, respectively. She joined the Council in 2017. 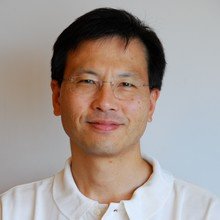 Martin's professional background is in finance over the past thirty years, of which twenty have been in Hong Kong. He was the branch manager of a major New York bank in Hong Kong and is currently a fund manager with the Hong Kong Government. He is an adjunct professor of the Chinese University of Hong Kong in the Finance Department. Serving Oxfam HK in a personal capacity, he has been a member of Finance, Risk and Audit Committee since 2011. He joined Council in 2013. He is currently Chair of the Human Resources Committee. 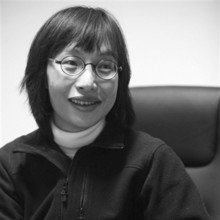 Pun Ngai is currently the Chair Professor of the Department of Cultural Studies, Lingnan University. Her action research focuses on globalisation and its impact on urban poverty in China, gender equality, business ethics and labour rights. Pun Ngai has been an Oxfam Hong Kong Council member since 2014 and is currently the Chair of the Programme and Advocacy Committee. 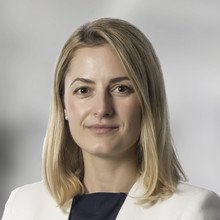 Alex is an ACA chartered accountant with over 12 years' experience in practicing various aspects of finance and management consulting, well versed in business transformation solutions as well as day-to-day management and financial performance. She has worked for multi-national corporations such as Clifford Chance, Typhoon Consulting, Gazprom Marketing & Trading and PwC. Alex is currently the Regional Business Manager, Global Financial Markets, Asia Pacific at Clifford Chance, an international law firm with business across five continents. Alex joined Oxfam Hong Kong as a Finance, Risk and Audit Committee member in 2020 and became a Council Member in 2021. 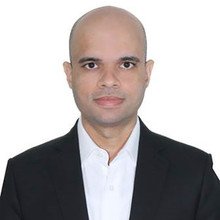 Vivek has over 15 years of international experience in bulge bracket banks in Investment Banking, Equities, and Fixed Income. He is currently the COO at a top tier investment bank responsible for coverage, strategy, operations, risk, and controls. Passionate about social upliftment of the underprivileged, he currently serves on non-profit boards and advises pro-bono in areas of board governance and strategy. He is a Member of Hong Kong Institute of Directors. He holds an Executive MBA from Kellogg-HKUST and is an Associate Member of both CIMA UK and CPA Australia. He has been a member of the Finance, Risk and Audit Committee since 2016. 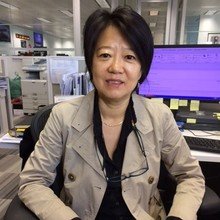 Joan has 30 years of experience in corporate finance, investment and fundraising in Chinese and multinational financial institutions. Having worked in the China Investment Bank (merged into China Development Bank), UBS, FleetBoston Bank, Societe Generale, and Commonwealth Bank of Australia, she established extensive network with major Chinese state-owned conglomerates, private owned enterprises, and government institutions. She retired from banking in 2016. Joan has completed Oxfam Trailwalker (OTW) for three times, and has been a Member of the OTW Advisory Committee since 2015 and the Fundraising and Communications Committee since 2016. She joined Council in 2017. 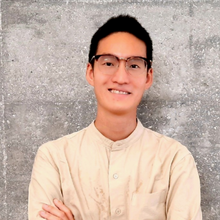 Marat is currently the Migration and Anti-Trafficking Lead at Porticus Asia. He is an expert at child rights, women empowerment and corporate social responsibility in South and Southeast Asia. Before joining the Council in 2020, Marat has been a member of the Programme and Advocacy Committee since 2017.