Oxfam is an international confederation of 21 independent affiliates that works together globally to fight poverty and the injustices that stem from it. The name ’Oxfam’ is derived from the Oxford Committee for Famine Relief founded in Britain in 1942. Our confederation consists of the following affiliates:

Around the globe, Oxfam works to find practical and innovative ways with people to lift themselves out of poverty and thrive. We do this by implementing long-term development programmes in vulnerable communities, saving lives and rebuilding livelihoods when crisis strikes, and campaigning so that the voices of the poor influence the local and global decisions that affect them.

Oxfam Hong Kong dates back to 1976 when volunteers joined hands to form the charitable society, and open a shop for second-hand goods in Hong Kong in the next year to raise funds for anti-poverty projects around the world. Some of our first initiatives in the 1970s and 80s were to advocate for justice for Vietnamese refugees who fled to Hong Kong during the Vietnam War, and to help save lives in Ethiopia during the 1984 famine.

In 1987, we implemented the first programme in mainland China in Guangdong Province. The Oxfam China Development Fund was subsequently established in 1992. Since then, we have been dedicated to fighting poverty in rural and urban areas, carrying out disaster risk reduction and relief work, and advocating for pro-poor policies in the Mainland. In 2017, the 'Law of the People's Republic of China on the Administration of Activities of Overseas Non-Governmental Organizations within the Territory of China' came into effect. We at Oxfam Hong Kong successfully registered several offices, and have been able to carry out our work in 31 provinces, cities and autonomous regions in mainland China.

We set up a domestic programme team in Hong Kong in 1996. In recent years, we have focused more of our efforts on local poverty, and have been advocating for pro-poor policies in Hong Kong. Through the joint efforts of civil society organisations, the Hong Kong SAR government subsequently announced an official poverty line in Hong Kong in 2013. Oxfam has also been a strong advocate of a minimum wage law, and this was first established in Hong Kong in 2011 after decades of advocacy efforts. In 2012, we set up our office in Macau, and in 2014, we started to promote global citizenship and advocate for pro-poor policy changes in Macau.

Over the years, Oxfam Hong Kong has partnered with millions of underprivileged people to alleviate poverty in more than 70 countries/regions around the world. We have around 100,000 regular donors from the general public. Their donations are the major source of income that sustains our ability to achieve the ultimate goal of a poverty-free world.

The Oxfam Trailwalker, a 100 km hiking fundraiser founded in Hong Kong in the 1980s, continues to be one of our most notable events. The success of this fundraising event has not only raised awareness about poverty and injustice, but has also attracted 14 additional cities to organise their own Oxfam Trailwalker events. 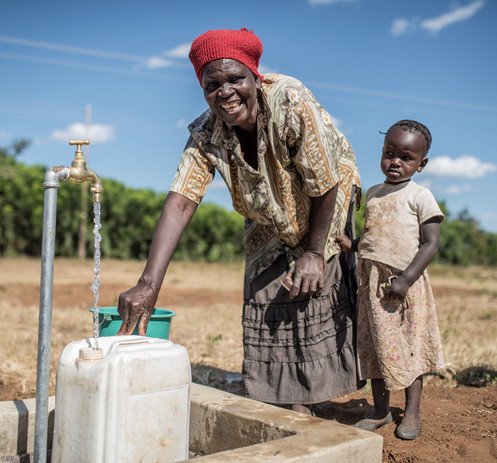 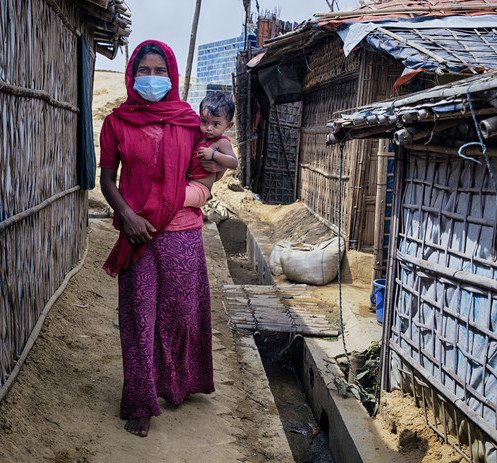 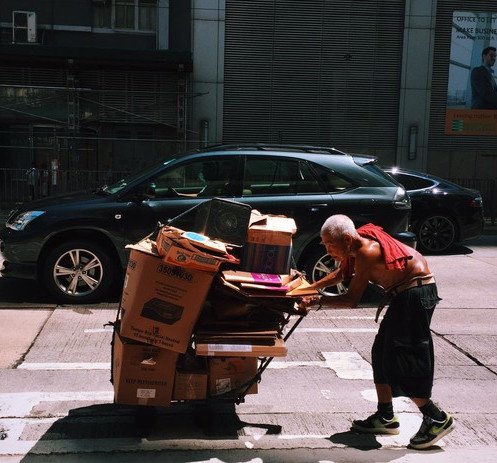